Studies have shown that a baby who suffers from sleep disorders (difficulty falling asleep, for example, or many awakenings during the night) tends to be “more difficult” in other behavioral domains. 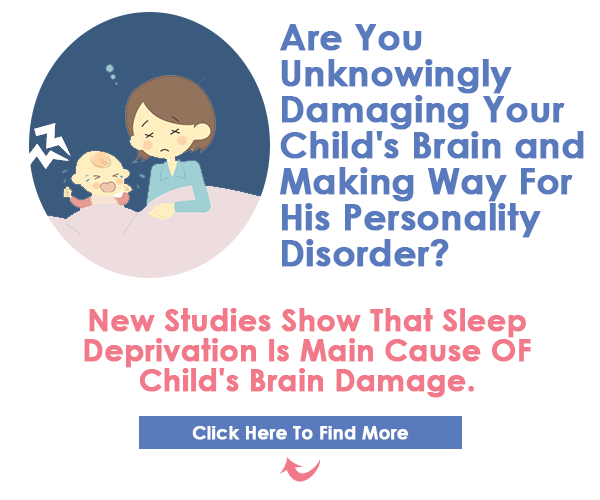 In a study conducted in several sleep laboratories, scientists compared a group of nine- to twenty-four-month-old babies whose parents had come for a consultation about their children’s sleep problems with a control group of babies without sleep disorder – not surprisingly, what they found is significant differences in the traits that the mothers attributed to babies.

The mothers completed a temperament questionnaire, which is a sort of “personality” test for young children.

The mothers rated their degree of agreement with such sentences as “The child agrees to be dressed and undressed without protesting,” “The child responds strongly (screams, yells) when frustrated,” and “The child sits quietly when waiting to eat.”

Scientists from the University of Connecticut in Evelyn Thoman’s group, which has contributed significantly to the field of the study of infant sleep, examined this question. They followed sleep of newborns over the course of their first two days of life and examined their development at the age of six months.

The scientists then tested the mental, motor, and perceptual abilities of the babies at the age of six months, using the Bayley Test. They found a correlation between sleep measures of the newborns on their first day of life and their development six months later. 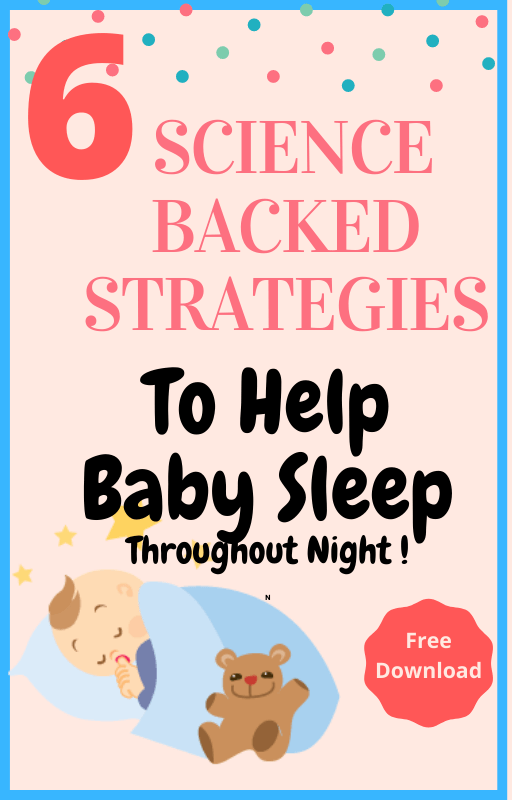 Download the FREE Report: “6 Science Based Strategies To Ensure Your Baby Sleeps Fast and Through Whole Night”​

Studies on older children and adults have shown that sleep disorders or insufficient sleep primarily interfere with cognitive abilities associated with attention and concentration.

Although the question of sleep and attention has not been directly studied in infants, some support for their correlation comes from indirect approaches.

Mothers described their babies (aged nine to twenty-four months) who suffered from sleep problems as having trouble concentrating on play or a particular activity for an extended length of time, and as easily distracted by other stimuli.

In another recent study, sleep scientists examined the relationship between sleep patterns and learning skills, concentration, and attention among school-aged children.

Similar to the results in studies of adults, they found that children whose quality of sleep deteriorated (as manifested by many or lengthy awakenings from sleep during the night) also had decreased attention abilities.

These findings support the assumption that these critical functions for learning and academic achievement are adversely affected by sleep disorders among children.

So  these findings brings back the question…

Are You Unknowingly Sabotaging Your Child’s Sleep,
Leading To Personality Disorder In Future?

Does your child calms down, seems sleepy, falls asleep on his own?

Does he becomes nervous and unhappy with everything ?  Doesn’t respond to what he’s told and becomes a “cry baby”? Does he starts crying before bed almost every day?

If you answered yes to any of the later questions, there is something wrong in the way he is made to fall asleep.